We’ve interviewed our fair share of top-producing agents, and while there’s no secret formula, they do share some key characteristics.

First, they eat fear for breakfast and use it as a motivator. Second, they know their strengths and delegate accordingly. If they find themselves getting spread too thin, they look for ways to free themselves up to do what they do best.

And these characteristics sum up our latest #reconnect success story winner to a tee. In just 4 short years in real estate, Justin Green has managed to scale his business and build a team of 4. Here’s how.

Meet Justin Green—a real estate agent in Beaverton, Oregon. Justin started his career in commercial construction, setting up movie theaters all over the country. Always wanting to work in real estate, he got his license 4 years ago. While working a full-time day job, when most people were putting up their feet in the evenings, Justin was setting up showings and open houses for the upcoming weekend.

Scheduled from start to finish, Justin’s weekends were jam-packed, but his hard work and perseverance paid off. He sold over 30 homes during that first year, and has sold 50+ homes a year since.

"As scary as it was to take the plunge into becoming a full-time agent, I knew I couldn't keep burning the candle at both ends."

From a database of sticky notes to a well-oiled, follow-up machine, here’s how he did it.

Like many agents, Justin rocks at working with clients that are 3 months out. “You’re ready to move now? Great, let’s go find you a house!” Said with enthusiasm and a whole lot of passion, Justin throws everything he has into helping his clients find (or build) their dream home.

So he decided to take Top Producer® CRM for a spin and hired an assistant.

Step 1: Get his business from the spreadsheet in his head and the sticky notes on his desk into a database.

It was no easy feat, slowly but surely though, with help from his assistant, the 2000-3000 conversations he’d had with people morphed into a database. It wasn’t the most organized on the block, but it was a database nonetheless. And knowing the sheer power of an organized one, Justin and his team are still working on cleaning it up to this day.

Step 2: Grow your team so you can focus on what you do best.

Justin had started a solo brokerage, but wanting to work with some of the best agents in town, he later joined Keller Williams Sunset Corridor. He’s now built his team to 4-5, and with a team of 2 hard-working assistants that handle contract to close, Justin is free to do what he does best—prospect, build relationships and help his clients.

Knowing that Justin’s database was still fairly new, I asked him roughly how many closings were a result of following up with prospects he would’ve otherwise forgotten about:

"It's a new process, but in 2017 I attribute an additional 5 deals I wouldn't have had if it weren't for consistent follow-up."

And with a shiny new database and many different methods of keeping in touch, that number is sure to rise. Justin uses the Mass Email feature to reach out to his entire database in various, creative ways. Here are but a few: 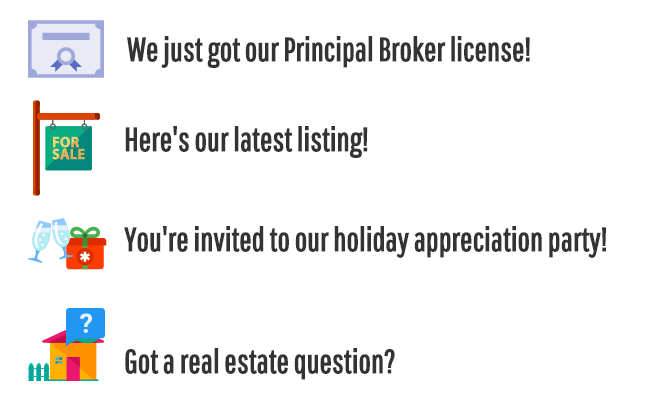 You can do the same thing on a one-off basis by sending the General Reconnect email through the Follow-up Coach.

Speaking of the Follow-up Coach, he finds the “hey, you haven’t talked to this person in 6 months” nudges helpful.

And since he’s also in the process of cleaning up his database, the Coach also surfaces contacts that either need to be deleted or organized.

Justin and his team use action plans each and every day to stay in touch.

Since he’s using the Keller Williams version of Top Producer® CRM, he has all the related plans—like the 33-touch—at his fingertips.

He also uses the Simple Lead Conversion plan to handle the first 7 days of receiving a lead.

And once he’s effectively wowed the new lead with consistent follow-up and valuable market insights, he can apply a longer-term action plan to nurture the lead until they’re ready to buy or sell.

To close, some advice for those agents just starting out…

With a degree in Information Technology, Justin knows a thing or 2 about software. But he also knows that one of the very best ways to learn is by talking to other agents that have been there. So, in exchange for a lunch, Justin gets invaluable advice from a 10-year Top Producer® CRM veteran.

And Justin’s advice? Well, I couldn’t have put it any better myself…

"Use it every freakin' day. There are lots of other systems out there, but they don't do as much as Top Producer® CRM. Take the time to learn it and use it."

Justin—thank you for taking the time out to share your impressive story. With your strong work ethic and drive, not to mention insanely relevant experience in a vast amount of areas, you no doubt have an amazing career ahead, and we’re honored to be a part of that. 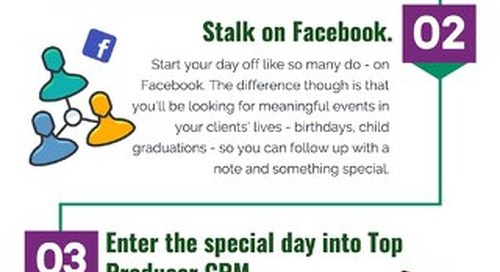 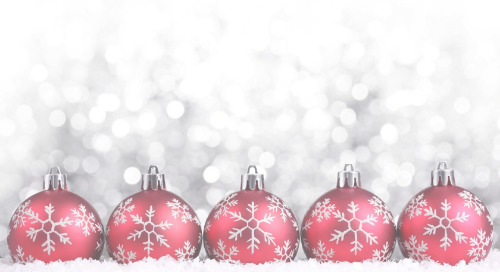 7 tips to sleigh your holiday marketing

Tis the season to "sleigh" your holiday marketing and make good on your goals, while connecting with your r... 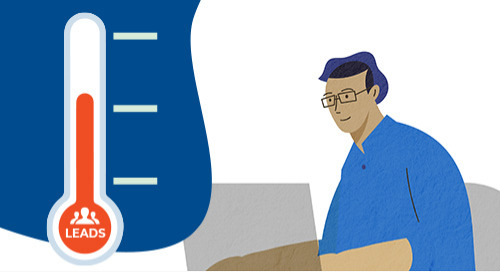 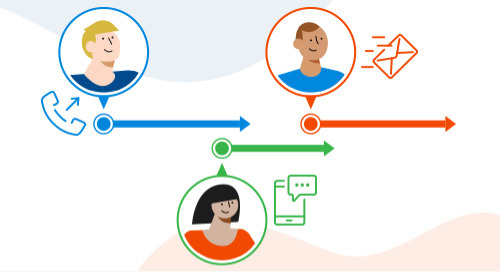 We get asked this question a lot: How often should I follow up with the different groups in my database? So we’ve laid out the key groups you work with and provided a simple strategy for each. 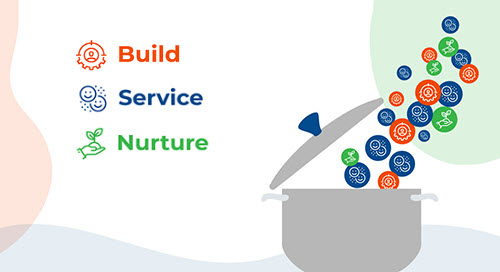 How do you balance your time as a busy real estate agent? You've got clients to take care of, and leads to follow up with, but is the long-term health of your business at risk? Get some practical tips 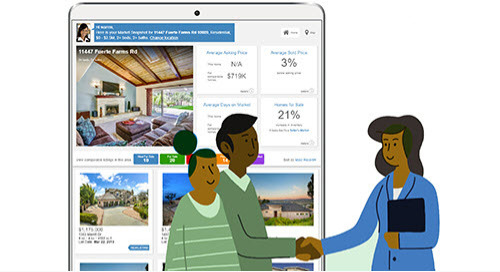 Find out how to get more leads from your Market Snapshot® reports using Facebook ads, website widgets, and more. 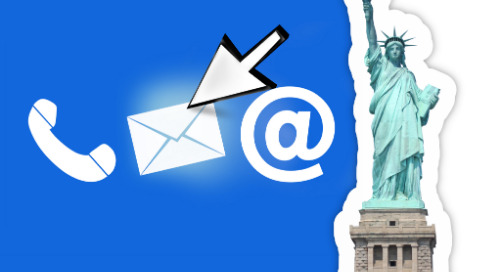 5 ways agents can get more clicks and less swipes 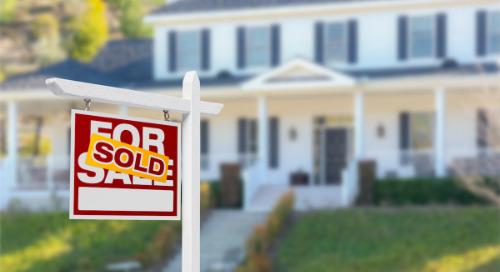 4 ways to build trust with your clients

Scott Dexter, a successful agent with RE/MAX Fine Properties, has been in real estate for 25 years and shares his top tips for building the trust that leads to lasting relationships. 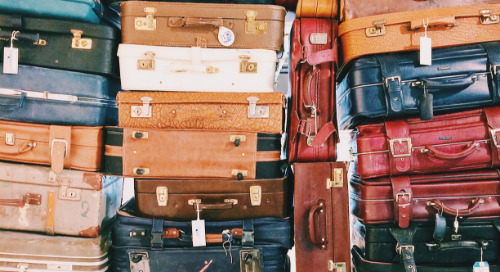 3 reasons clients hit the road & how to prevent it

Sometimes past clients just move out of state, but oftentimes a little TLC and effective communication could’ve saved the day. Here are 3 reasons real estate clients leave and how to stop them.

[Infographic] 3 Reasons Clients Leave & How to Prevent It

Sometimes past clients move away, but oftentimes a little TLC could’ve saved the day. This infographic explores 3 of the reasons clients decide to leave - and how you can prevent it. 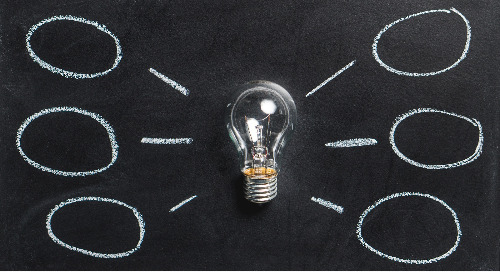 10 tips for a recession-resistant business: Part 2

Part 2 of our series on how to build a recession-resistant business, with actionable strategies shared by Jason Dryburgh. 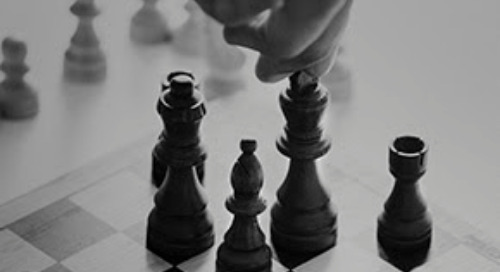 10 tips for a recession-resistant business: Part 1

Jason Dryburgh shares his actionable strategies for creating a recession-resistant business, with a focus on becoming the neighborhood pro—online and in-person. 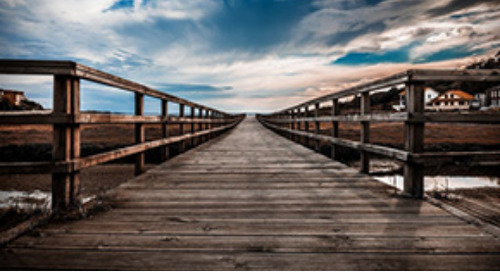 Here's where investing in customer experience will get you 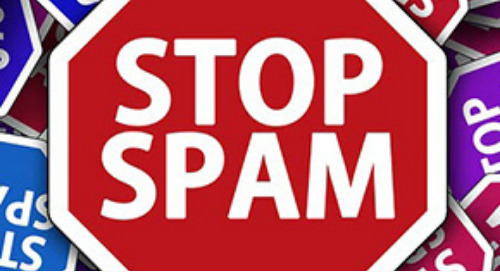 Is your Top Producer® email being marked as spam?

Follow some of our best practices to make sure we are waging the war on spam together. 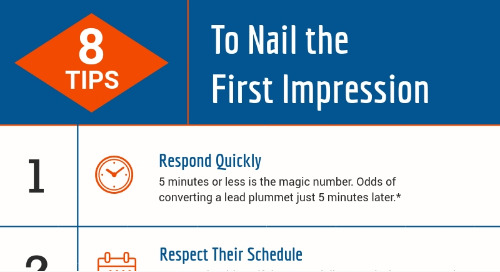 There are 86,400 seconds in a day, and a first impression only takes up 7 of them. In those 7 seconds, are potential clients deciding to work with you or with someone else? Mastering the first... 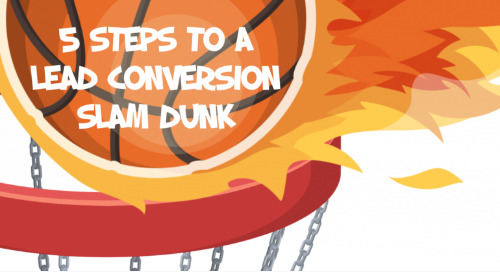 In the same way that teams make their way through March Madness, real estate pros can use the right systems to repeatedly create lead conversion alley-oops for their business. 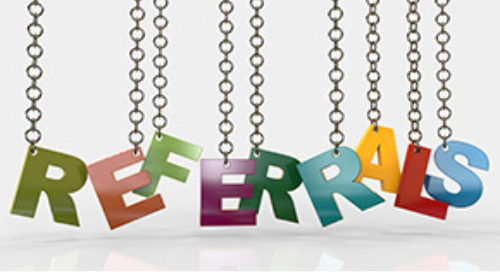 We all know you’ve got to give referrals to receive them. Not only are you referring others, you’re providing value to your clients, a winning combination. 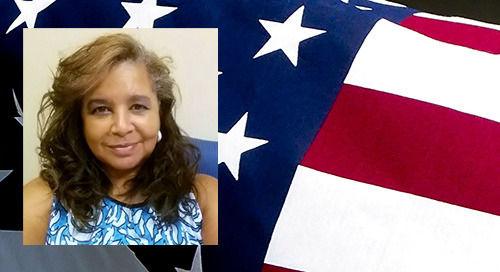 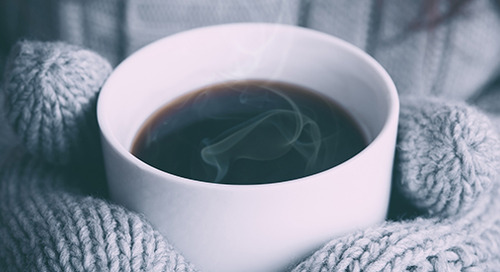 It's time to warm up those frostbitten leads in your database and the best way to do that is by providing value and keeping them engaged until they’re ready to make a move.

7 tips to sleigh your holiday marketing

Tis the season to "sleigh" your holiday marketing and make good on your goals, while connecting with your real estate prospects and clients in a merrily, merrily way. 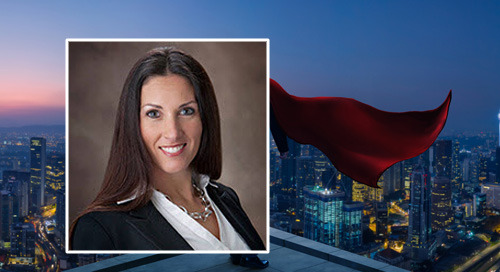 Michelle Wilson doesn’t pay a dime for lead gen. She works solely on repeat business and referrals from her sphere and past clients. Learn how she uses Top Producer CRM to help with this strategy.